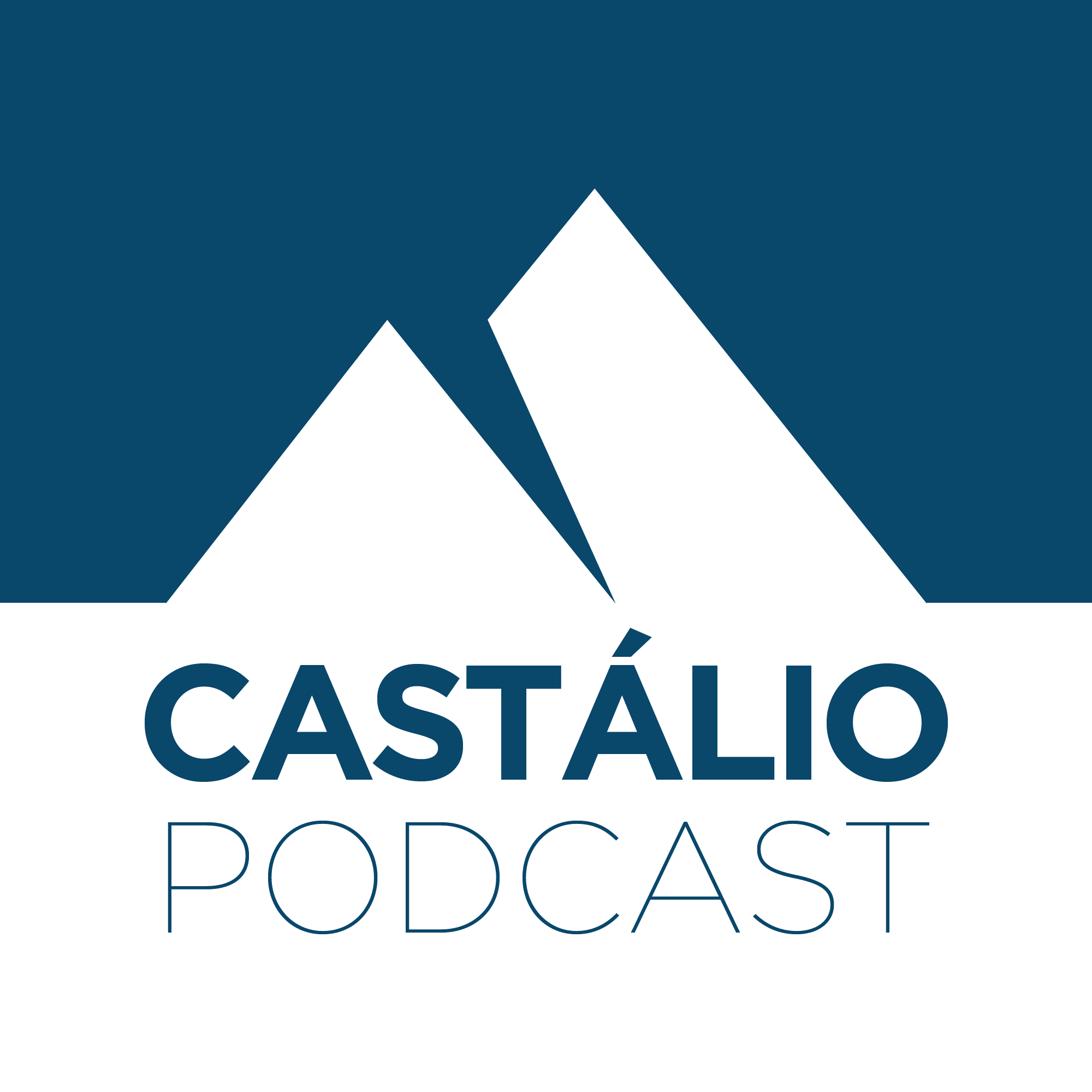 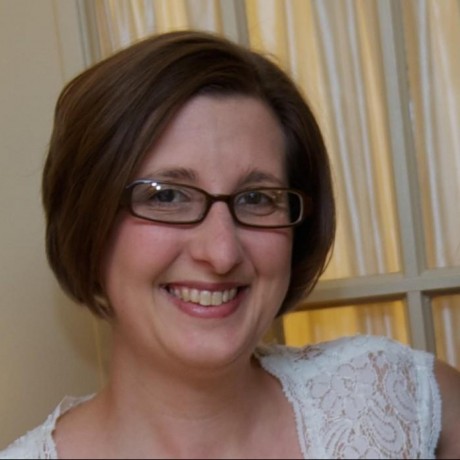 Today, we are going to be talking about one of the new programming languages that have attracted attention from programmers and companies around the world. Presented by Mozilla Research as a "Safe, Practical and Concurrent" solution and with the promise of solving known systems programming problems, Rust is also a multi-paradigm and multi-purpose language. And we'll learn more about Rust with Carol Nichols one of its core-developers and author of The Rust Programming Language book.

Listen while you read the show notes
MP3 OGG

Python Brasil 13 is the largest Python conference in Brazil. This year the event will be in Belo Horizonte between 6 and 11 October, there will be: 3 days of lectures, 2 days of tutorials and 1 day of Sprints. A number between 500 and 700 people is expected at the event.

The winner of the ticket giveaway is Antonio Ricardo

Watch the recording of this episode

This interview was recorded live on our channel on YouTube and to see the recording of this episode check out the video below:

See you on the next episode!